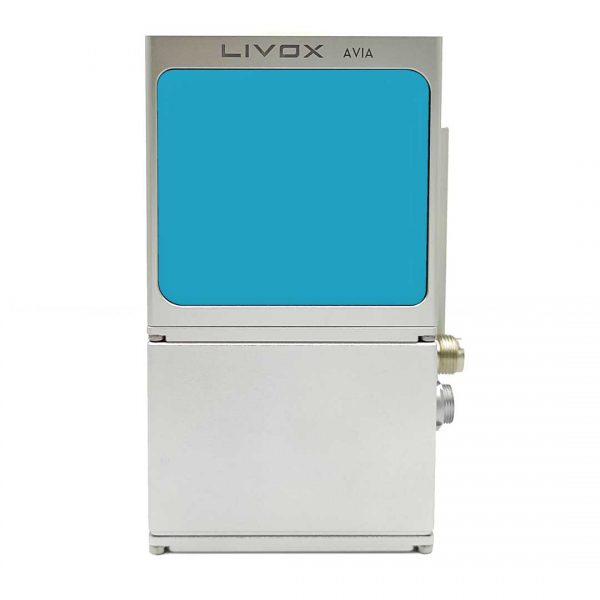 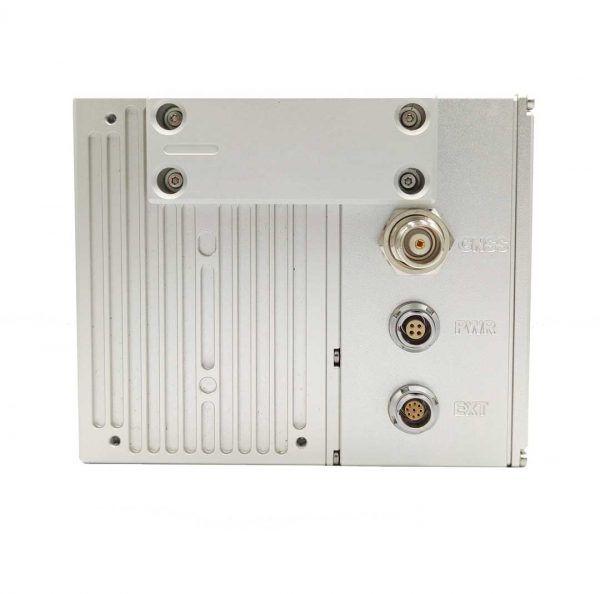 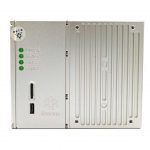 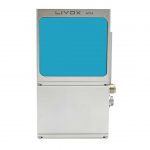 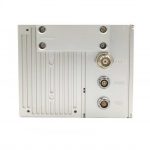 COLLECT POINT CLOUDS WITH SCIENTIMETRIC ACCURACY AT AN AFFORDABLE PRICE.

The gAirHawk GS-100M model is the alternative to carry out surveys of professional demand, due to its Livox laser sensor, which offers a point cloud with centimeter precision, in addition to having a double scan pattern, the best capture rate and the IMU best performance within Geosun LiDAR systems. It is the lightest equipment, so you can mount it on different UAVs and, as an option, you can add the Sony RX1 camera to your purchase.

Among its applications in the acquisition of 3D spatial information is the survey of public services and construction sites, agriculture and forestry (particularly in dense vegetation), operations in open-pit mines, cubing and cartography in general. .

The GS-100M integrates a high-performance Livox laser sensor, which offers a centimeter-accurate 3D point cloud, as well as two scan patterns of your choice, one non-repetitive circular and one repetitive linear, and a high density of points, thanks to its triple echo. Along with this, it incorporates an IMU of better performance compared to the other Geosun LiDAR systems. Finally, its light weight gives it the versatility to be mounted on various types of unmanned aerial vehicles (UAV) and the Sony RX1 camera can be optionally incorporated.

The GS-100M’s high-performance laser sensor is equipped with two FOV 70 ° scan patterns, one non-repetitive circular and one repetitive linear, in order to meet the needs of different work scenarios. In addition, this LiDAR system has triple echo, which allows it to achieve a capture rate of 720,000 points per second.

The GS-100M features a triple echo Livox laser sensor and high-speed scanning to achieve a capture rate of up to 720,000 points per second. This high-performance device is equipped with two scanning modes, circular non-repetitive and linear repetitive, in order to meet the needs of different work scenarios.

GS-100M adjusts its detection range according to the intensity of ambient light, which keeps noise at a low level. The detection range increases to 450m under low light conditions (such as on a cloudy day, indoors, or at night), ensuring that distant objects are captured in detail.